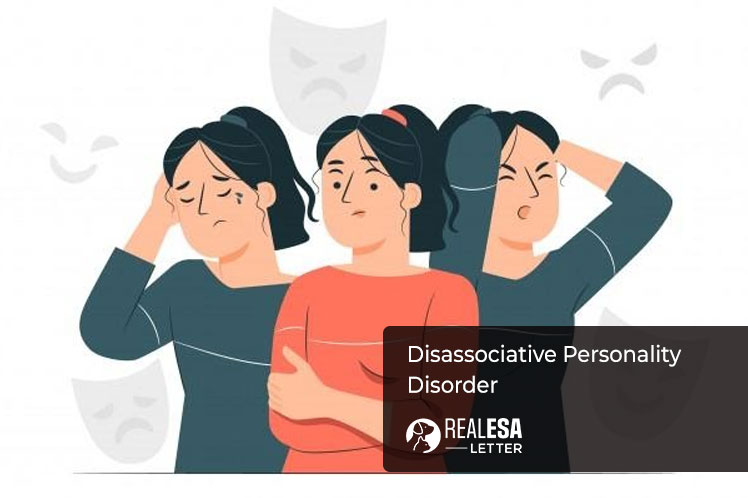 A personality disorder is one of the most common mental disorders that has affected both the elderly and youngsters. It is characterized by an unhealthy pattern of thinking, behaving, and functioning.

Anyone having this mental condition, trouble understanding and relating to different scenarios and people. In return, it may cause a lot of issues in social activities and personal relations. However, sometimes, you may not realize that you are suffering from this disorder as your thinking may seem natural to you.

Different research studies show that personality disorder is relatively common. Almost one in 20 people live with this mental illness. Read on this detailed guide to know more about its symptoms, causes, and treatment.

What is Personality Disorder?

As per the personality disorder definition, it is a way of behaving, thinking, and feeling that differs from cultural expectations. It causes discomfort and functioning problems that last over time. Similarly, such a disorder can largely affect how you deal with personal relationships and life.

A person suffering from this condition has different views and opinions in comparison to others. Moreover, they may also find their emotions confusing, and hard to control. It may also lead to other mental illnesses like depression or anxiety. Thus, such patients blame other people for the challenges they face.

Furthermore, personality disorders typically start in teenage or early adulthood. Nevertheless, it is not a character’s judgment.

Following are various personality disorder types. They are categorized into three clusters based on the symptoms.

Here the common symptoms of different types of personality disorders.

The real cause of personality disorders is still not known. However, it is believed that it usually gets triggered because of the following factors:

Researchers have recently identified some possible genetic factors behind personality disorders. These include a malfunctioning gene that causes the obsessive-compulsive disorder. However, more work is going on exploring the genetic links to aggression, anxiety, and fear.

Studies have found various links between this type of mental illness and childhood traumas. These include examples showing that patients having borderline personality disorder had high rates of childhood sexual abuse.

Researchers identify overly sensitive children as high reactivity because they develop shy, timid, or anxious personalities. Such individuals are even sensitive to light, noise, texture, or other stimuli. However, not all of them tend to develop social phobias.

Children who have faced verbal abuse are three times more likely to have paranoid narcissistic, or borderline disorders in adulthood.

Certain environmental factors like society or peer pressure may also cause people to develop personality disorders. However, a single strong relationship can offset the negative influences.

Personality disorders can damage different areas of your life. It affects both the patient and the people around him. The following are some of the crucial risk factors associated with it.

People with personality disorders face many challenges at their workplace. This may often lead to the repeated job changes or losses. Sometimes, it can also act as a hindrance for them to complete their education.

Those having this mental illness can easily get involved in abusive relationships. Consequently, they experience marital stress, divorce, unplanned pregnancies, and sexually transmitted infections.

Patients with personality disorders also suffer from other mental health issues such as:

These may cause suicidal behaviors or threats of self-harm, including burning, cutting, or frequent hospitalizations

Such disorders can also lead people to avoid social interactions. This is how they become less connected to the world and get socially isolated. As a result, they involve themselves in drug or alcohol abuse along with impulsive behavior.

A personality disorder patient can easily get involved in multiple illegal activities such as stealing or gambling. This results in violations of laws and the rights of other people along with uncountable criminal records.

Patients with personality disorders have to meet specific clinical criteria for a diagnosis. It has three main steps.

Sometimes, it is difficult to assess the personality disorder type because of similar symptoms. However, it is worth the effort and time to get diagnosed correctly so that you can get proper health care.

People with personality disorders are usually treated with talking therapies or group psychological treatments. Here we have discussed some different types of treatments in detail. 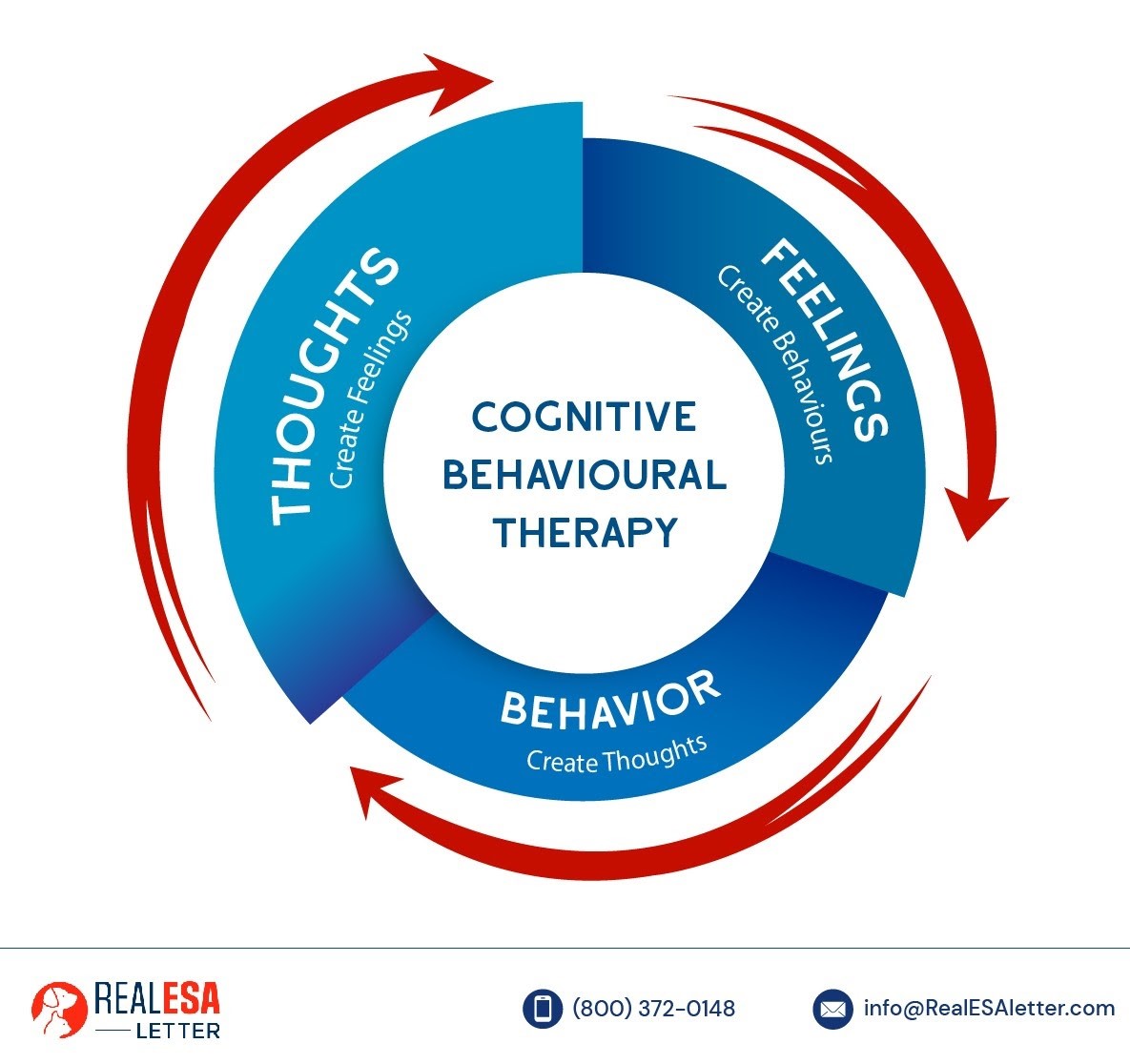 CBT helps you modify your way of thinking and understanding how you think about yourself, the world, or others. It provides a deeper insight into the problems and difficulties you face presently than in the past or childhood.

Cognitive analytical therapy assists in identifying the patterns that can lead to problems and are difficult to change. It is based on the needs of an individual. Thus, the therapist will work with the patient closely to change them by considering the current scenarios.

This therapy lasts almost 16 weeks. Nevertheless, the patient and the therapist need to decide the end goal at the beginning of the session. 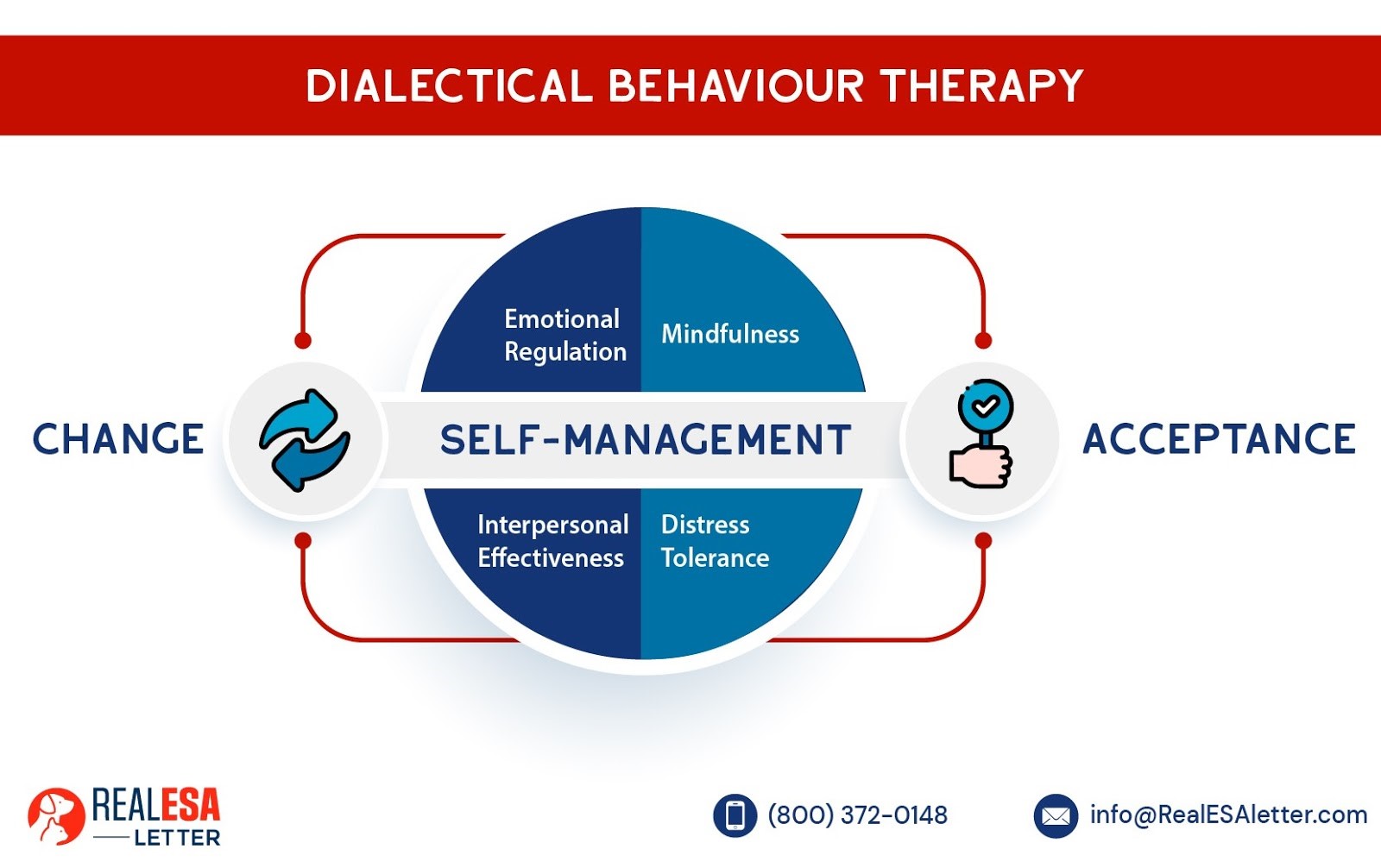 This therapy helps you recognize and control your emotions, feelings, and behavior by learning new skills. It is typically adapted from CBT. Similarly, it is also used to change the patients’ unhelpful actions, including suicide, self-harm, or consuming drugs.

However, it is a lengthy course and can take place for more than 18 months.

Mentalising refers to getting an idea of what others think, need, or want. It helps the patient to get an idea of others’ motives.

Thus, this therapy requires you to attend a group or one on one session to understand yourself and others better. Nevertheless, this program lasts for almost 12 to 18 months.

It is a long-term therapy that helps people to understand and solve their problems. This is done by knowing their inner personality and its influence on close relationships.

However, it differs from other treatments because it aims to change the patient’s personality and emotional development.

It is a place where patients get group theory for a longer period. It requires them to visit for a few days or stay for some weeks. This is how they will learn to spend time with others in a treatment group.

There is no specific medication recommended to cure personality disorders. However, the doctor may prescribe you medications like antidepressants, anti-anxiety, or mood-stabilizing pills to deal with anxiety and anger.

Severe and long-lasting signs and symptoms require patients a high level of care. Thus, it demands a team approach involving the following professionals.

This team will help to manage your complex needs.

Other Strategies to Manage Personality Disorders

Despite actively involved in a treatment plan, you can also practice the given self-care strategies to manage personality disorders.

These tips will help you manage the personality disorder. However, apart from these, keeping an emotional support animal is another crucial technique to deal with it. Animals are usually quick in identifying any changes in human behavior.

Thus, they enable you to socialize and feel connected with the world. Moreover, they also build confidence in patients by providing a sense of comfort and companionship during hard times.

All you have to do is to get a valid and authentic emotional support animal letter. It is a prescription from a mental health professional that specifies the mental disability you are having. Furthermore, it will make you eligible to live and travel with your ESA.

Nevertheless, if you are planning to keep a support animal, get your ESA letter from RealESALetter.com. Here, you can get a professionally written letter within just 24 hours.

Do people with personality disorders have empathy?

What is the most common personality disorder?

According to the findings of a recent study (NESARC), the following is the most common personality disorder in the US.

Do people often have more than one personality disorder?

Yes, according to DSM-5, people diagnosed with personality disorders can have more than one disorder. A person suffering from a severe disorder can meet the criteria for four, five, or even more mental conditions.

Can someone with personality disorders ever be happy?

Patients with personality disorders can experience very intense emotions. It can last from a few hours to even a few days and can change very quickly. For example, a person can go from feeling very happy to suddenly very sad.

What personality disorder is a control freak?

An obsessive-compulsive personality disorder is mainly characterized by orderliness, perfection, and control of relationships. Here, the patients control the anxiety by shifting it to thinking (obsessive) and then acting it out (compulsion).

How can we support someone with personality disorders?

Here are some of the ways with which we can support personality disorder patients.